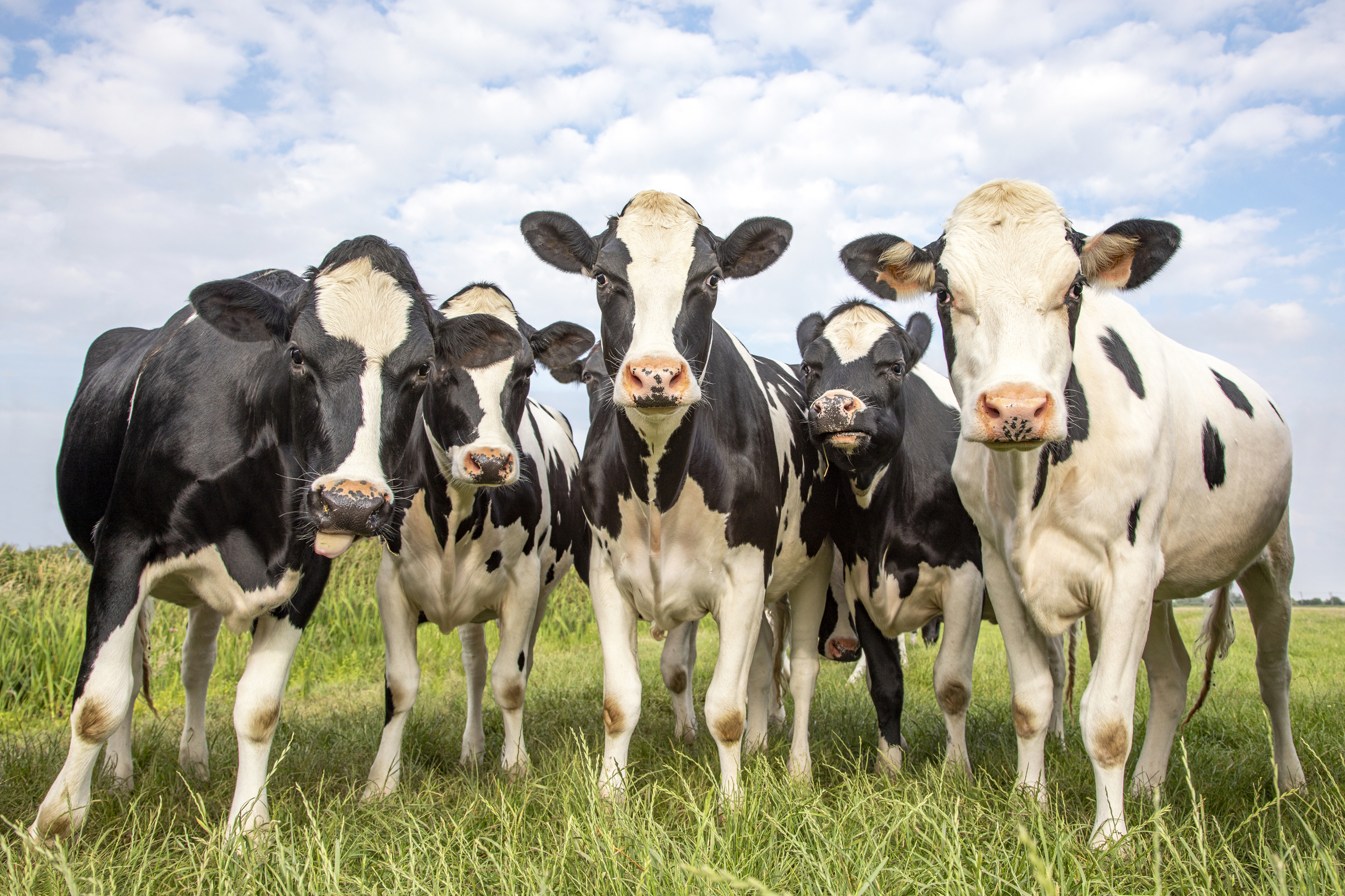 When I first started The Story in 2006, I had no idea it would take this long for people to realise that mass produced big Ag that harms the world, destroys the land, preventing future generations from growing nutritious crops would still be the mainstay of products on the shelves and a reason behind the current pandemic.

People often ask whether it really makes that big of a difference – the answer is that it really does! There are scientific reasons for it that we understand, and there are ecosystem reasons because when animals are raised in the right environment, they actually build new soil, and that is a resource the planet is running out of as quickly as we are running out of freshwater.

Here are the big four reasons you should always choose grass-fed meat.

Let’s face it: factory farms, feedlots and barn reared are horrible places. International conglomerates force animals together in crowded conditions with barely enough room to even eat. Since this is a naturally disease-ridden environment that would kill most animals, companies use huge amounts of antibiotics to keep them from getting infections. The animals suffer, and their gut health goes down.

The end result is that your piece of inexpensive hamburger you are getting has a very high chance of being contaminated with things like E. Coli, or other bacteria that are not good for you.
Animals fed grass with enough room to move around, have a much lower bacterial load and the types of bacteria are less aggressive. That’s why you used to be able to eat a hamburger medium-rare, but you wouldn’t dream of doing that today with industrial meat. It’s not sanitary. Pasture-Fed beef Isn’t pumped full of antibiotics

You wouldn’t believe it, but about 80% of antibiotics, made by pharmaceutical companies in the United States end up in animal food. You probably already know what happens when you overuse antibiotics. Bacteria become resistant to them, and then when you get an infection, maybe even from eating industrial meat, the antibiotics won’t work. Even worse, cows send a lot of the antibiotics that they eat out through their fecces, which means that fully active antibiotics, end up back in the soil which destroys good soil bacteria and into the water, which makes everything around them sick and resistant to these vital drugs. This is one of the reasons that bacteria are becoming much more aggressive.

There’s one little problem that no one really talks about. It’s something called the plasmid system. Plasmids are like trading cards that bacteria have except each card is good for a superpower. That means that two bacteria that aren’t very well related can meet, say in an overcrowded industrial feedlot, and then swap playing cards. What that means basically is that bacteria can swap their pathogenic abilities with each other very easily. And this is one reason that we have such a big problem. It’s plasmid trading between bacteria. Every time you choose to eat that tasty-looking piece of industrially raised meat, you are contributing to antibiotic resistance and soil destruction, because of the antibiotic problem.
It also turns out that when you feed corn and soy to ruminants like cows, their digestive tract isn’t well suited for it. So you end up getting animals that require more antibiotics.
It’s a descending spiral, with no positive end if we keep doing it. Overcrowded conditions, combined with food that makes animals sick, combined with conditions that make animals sick, combined with antibiotics that make bacteria more aggressive, can only lead to broad-scale environmental animal and human destruction.

I already mentioned that adding bacteria to soil destroys the delicate balance of soil bacteria and soil fungus that are required for fertile soil. Microorganisms in soil, as well as plants that grow in soil, hold onto carbon dioxide, which as we all know, is becoming a problem. Building new layers of healthy soil across much of the earth will make a huge difference in cooling things down, as well as absorbing carbon. The good news is that if you don’t feed the wrong stuff to cows and you don’t put antibiotics in their food, you end up with the original intent of ruminant animals. Cows, sheep, goats and even things like camels, elephants, giraffes, zebra, and antelope, are designed for one major purpose – They walk around pooping indiscriminately. They do this because they are re-fertilising the soil with nutrients and healthy bacteria that are required for soil.
What this means is that if you believe that we can all somehow go vegan and survive over time, you’re wrong. We need animal poop to grow healthy plants.

The millions of acres of corn and soy that grow without any animals in sight are depleting the soil, and farmers are using chemicals and minerals that come from mines in order to prop up the soil. However, those mines are running out of minerals. It’s a major problem that people don’t talk about very much. When you have a organic setup, like the one on our family farm, which has a mix of cattle, pigs and a few chickens, we end up with wonderful lush grass and the most amazing soil that grows vegetables like you wouldn’t believe they taste different, and they are simply better for humans to eat. Everybody wins in an environment like this.

We are lucky enough to have won a pilot to learn how to become more regenerative with our approach we will be soil testing / carbon calculating and confirming the amount of soil that was created by pasture-fed animals. It’s hard to believe that every time you choose industrial meat. You are destroying the soil.

We want to know how much organic matter increases over time and our capacity to hold water through our soil samples. We need our animals to achieve this and this is why they are so important to the future of our soils.

Reason 3 – Pasture For Life Beef is better for you

When you feed corn and soy to animals, studies show that the animals take the types of fats, found in those plants and try to build cell membranes out of them. What it does is it breaks the healthy balance of fatty acids, so that when you eat a grain-fed steak, you’re actually getting the same fat that’s in corn and soy. And this is not ideal for your health.

When a cow is pasture-fed and grass-finished, you actually get much higher levels of omega-3’s and something that only comes from pasture-fed cows called CLA, or conjugated linoleic acid. That means that you’re getting something that’s a little bit more like salmon than beef, at least from its fat composition, but it still tastes like really good beef.

You’ll also find that pasture-fed meat has a much higher level of something called Carotenoid, which makes the fat, yellow, and yellow fat is a sign that your animal ate real plants instead of industrially-raised food on an industrial farm that is dipped in glyphosate, which is not a good idea.

This post isn’t going to go into all of the reasons that glyphosate is bad for you, except to say that glyphosate disrupts gut bacteria in a very meaningful way. It is also something that you don’t want in your environment if you are going to be a highly resilient human being.

Try it for yourself!

So here’s your challenge – get enough pasture-fed beef or lamb to go for a week.
Make a commitment to eat only pasture-fed meat for one week and see how your joints feel, see how your brain feels, see if you’re not buzzing with energy after a meal.
Just watch the difference in how you feel, and it will become very apparent to you that industrially-raised, corn-fed meat is simply not good for you.

SHOP OUR PASTURE FOR LIFE BEEF